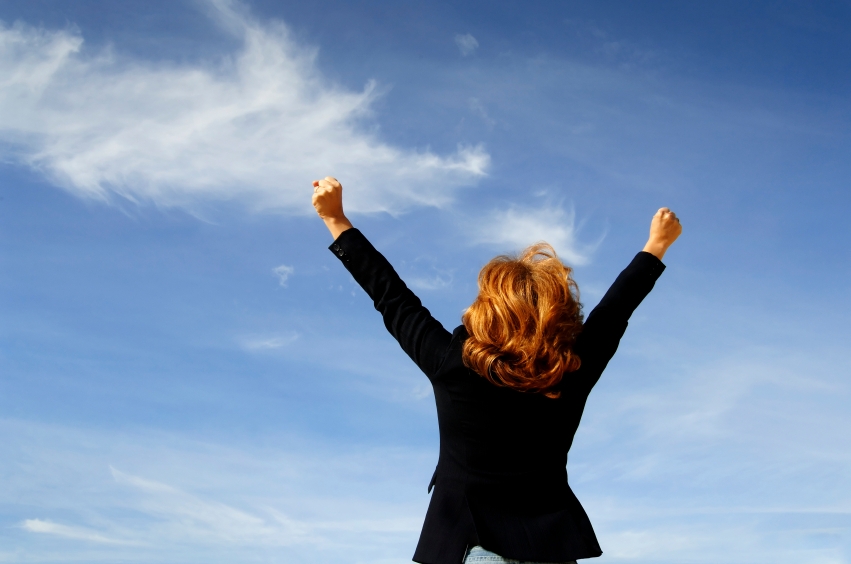 Psychologists have identified five major personality traits (ocean). How would you describe your personality?

Are you open to new ideas and activities or do you tend to avoid new experiences?

Are you conscientious, self-disciplined, and achievement-oriented or are you rather spontaneous and freewheeling?

Are you extraverted, assertive, and sociable or do you prefer individual or small group gatherings?

Are you agreeable, compassionate, and helpful or are you more independent and strong-willed?

Are you neurotic, vulnerable, and easily upset or are you more even-keeled, comfortable, and confident?

Personality traits are considered to be stable, enduring characteristics or dispositions. But, might an individual’s behavior be best explained by fixed personality traits or by the circumstances and situations in which they find themselves?

While some personality traits may not lend themselves to change, there may be ways that we have learned to think, feel, and act while growing up in order to cope with our situation that no longer serve their purpose and which, with insight and determination, we can change.

For example, when Barbara was growing up, she learned to keep quiet because anything she said could trigger a negative, critical, or sarcastic response from her mother. And her father paid little attention to her. As an adult, she brought along with her a tendency toward passivity. She was agreeable but would not assert herself. She was conscientious but often worried and felt depressed.

But in therapy, Barbara eventually developed the confidence to take some chances. She began looking to see what would happen if she started asserting herself in small ways with her family and friends. She also developed some new interests of her own and found that she could share these experiences with others socially and gain a favorable response.

People began to notice a change in Barbara’s personality. But what really changed was Barbara’s thinking. She found she no longer needed to depend on survival tactics that had outgrown their usefulness. She discovered a lot more about who she really was – her true personality. No longer was she victimized by the circumstances of her childhood. No longer did she feel hopeless or helpless, worried or depressed. As she became more comfortable and confident with herself and others, her self-esteem improved and her true self opened up!